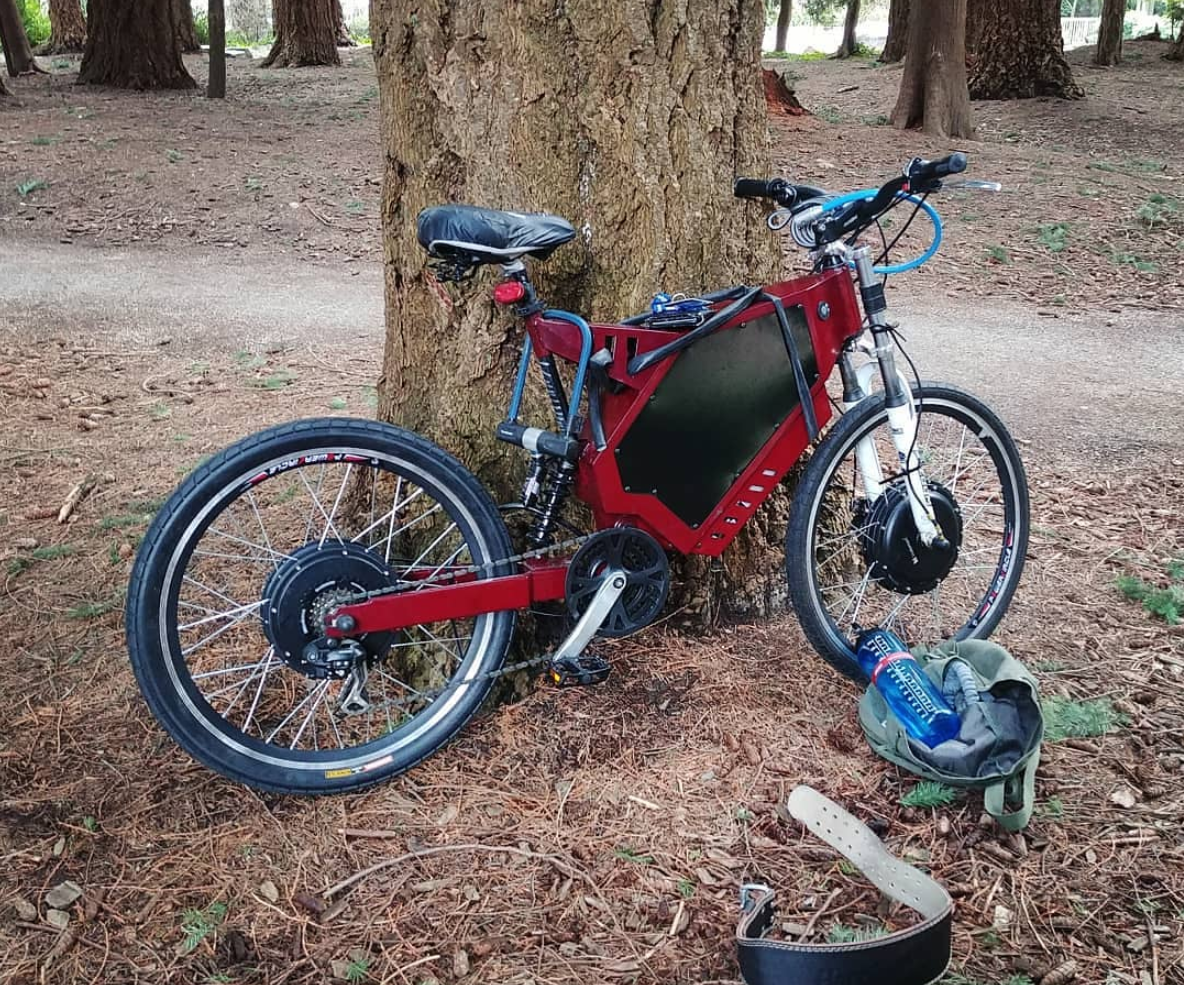 The LMK4 project is the continuation of last year's MK3 race bike. Using a powerful hub motor with a rugged box frame, which houses the battery internally, it's predecessor was a capable bike that was competitive at the last Lost Sierra Festival. With modifications and improvements we look to win the open throttle control class race next year. The main objectives of this build are:

The Thunder Sky 1 is an electric mountain bike we are building to compete in the Lost Sierra Festival in July 2020. With this project, the team plans to compete in a new category (the pedal-assist class) at Los Sierra. It will be designed from scratch, with the team specifying components that optimize performance and integrating systems for compatibility. With this particular build, we aim to explore the mid-drive motor set-up, which we will compare to a benchmark set by our previous build. The main objectives of this build are: